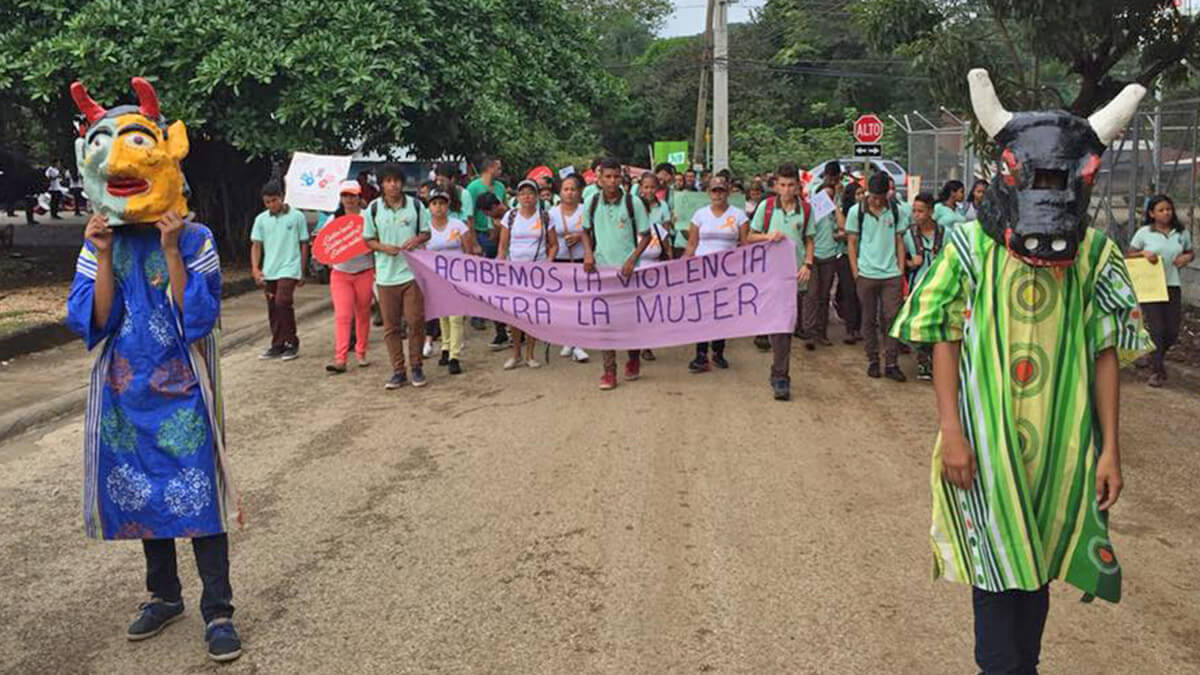 99 women participated in the Copper T campaign of the Vida Mujer project, which promotes sexual and reproductive rights.

We are grateful to the Paul-Bill Chester Foundation and its doctors, Beach Side Clinic, CEPIA volunteers, Reserva Conchal volunteers, and La Paz school students. We also give thanks to our project coordinator, Geneva Ellen García, and Hotel Margaritaville for being the sponsor of the event.

A march against gender violence was held on November 25, the International Day of Violence Against Women. We thank those who participated: La Paz School, nursing students from U. Latina and INA, students, volunteers, and CEPIA staff. The fight for respect and equality is shared. We believe that men and women are part of the change.

What you can read next 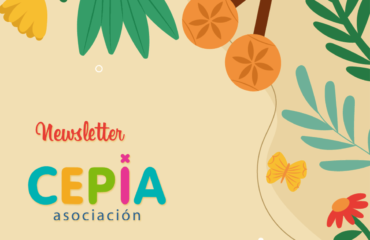 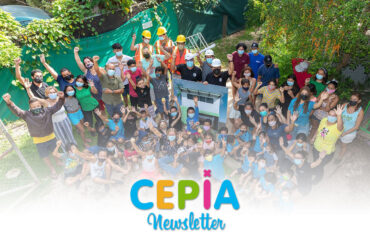